Government Shutdown: What it Means for Logistics 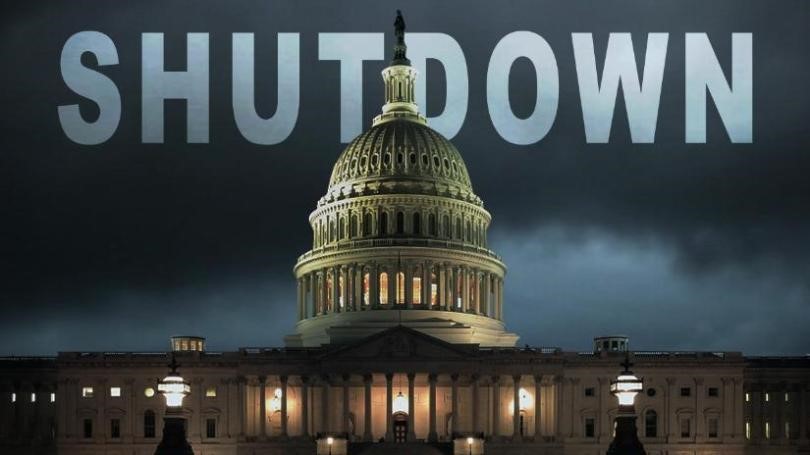 The maturing Government shutdown may soon affect freight operations in the U.S. All positions vital to national security will remain staffed but many are as yet unpaid. Government shutdowns like the one we're experiencing have a significant effect on morale. Everyone involved in the impasse is getting paid, whether they need the money or not. Some resentment by rank and file is completely understandable. Some may express their dissatisfaction through their work performance. Here are some areas in which we will see the most immediate impact.

Customs and Border Patrol will prioritize security of all kinds over speedy freight flows, so there is potential for long delays at truck crossings along the northern and southern border. The biggest concern is for ancillary agencies that need to sign off on clearances like USDA, Forest Service, etc. How those agencies prioritize staff is a big question. Being flexible and monitoring crossings will be crucial to gauge any impacts.

Air and ocean imports will have the same types of potential delays as truckload crossings; however, the ancillary agencies often play a bigger role at ports and airports. Sequestration cuts in October also had an effect on staffing, which means we will see wait times rise even higher. Again, flexibility is essential here because consistency may be the biggest threat of both a shutdown and further sequestration.

Day-to-day operations will likely not be disrupted at all because FMCSA is funded as an agency outside of the funding that potentially would be shutting down as part of the continuing resolution being debated. There may be some delays and disruptions delivering to federal facilities that require appointments as facilities may not be staffed to load or unload. Examples include places like military bases, prisons, and federal construction projects. In addition, programs like the EPA SmartWay® program may be included in any furloughed operations.

We are now in day 10 of the partial government shutdown with no talks to reopen scheduled. More people blame President Trump than Democrats in Congress for the shutdown. Forty-seven percent of people held Trump responsible, compared with 33 percent who blamed Democrats, according to a poll by Reuters/Ipsos released on Thursday. Regardless of who is to blame, a prolonged shutdown is bad for everyone. The ripple effects of backlogs and bottlenecks at customs and border crossings could be felt for the coming months.