How Technological Innovation is Transforming the Transportation Industry 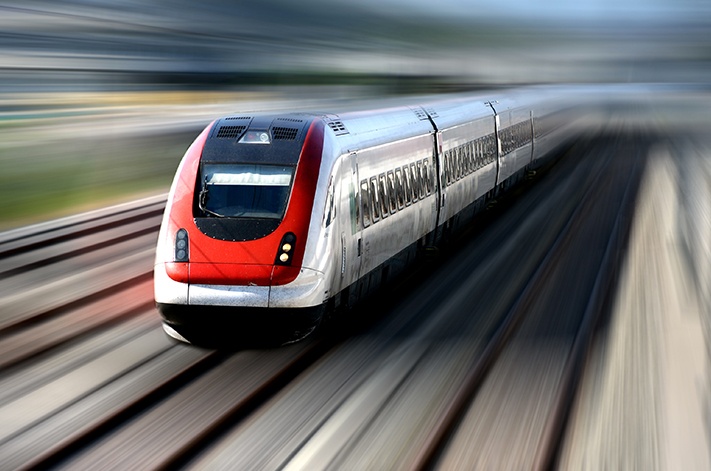 Technology has morphed the way we arrange both personal and commercial transportation. Here's a peek into what ideas are next.

The whole idea of "apps" is really nothing new. An app is simply a portal to bring together those in need of a service with those offering a service. An app is an electronic means of bringing together both parties in a super fast and efficient way. Anyone who has used the Uber or Lyft apps appreciates the ease of the process. Adding to the convenience is that the entire interaction can be transacted over a smartphone. It has been said that technology doubles every 18 months. So, we're at least that far into the most recent successful apps.

Let's examine what is coming next in the area of transportation: 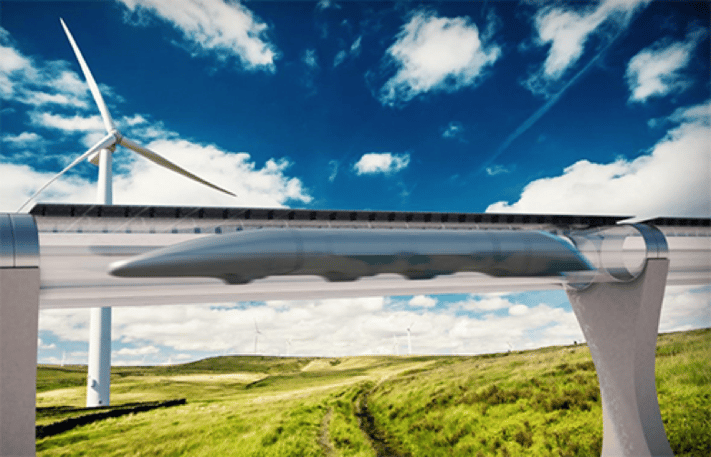 The Hyperloop is the brainchild of inventor Elon Musk. Hyperloop is a new way to move people or things anywhere in the world quickly, safely, efficiently, on-demand and with minimal impact to the environment. The system uses electric propulsion to accelerate a passenger or cargo vehicle through a tube in a low-pressure environment. The autonomous vehicle levitates slightly above the track and glides at hundreds of miles per hour over long distances. The locomotive engine eliminates direct emissions, noise, delay, weather concerns and pilot error. It’s the next mode of both personal and commercial transportation. The Hyperloop is currently being tested in the United Arab Emirates.  Hyperloop One is part of the automated transport challenge and will be working closely with Dubai’s Roads and Transport Authority to make Hyperloop technology a cornerstone of the world’s most advanced transportation infrastructure. The Hyperloop One network will reduce congestion in Dubai by 20% and emissions by 30%. 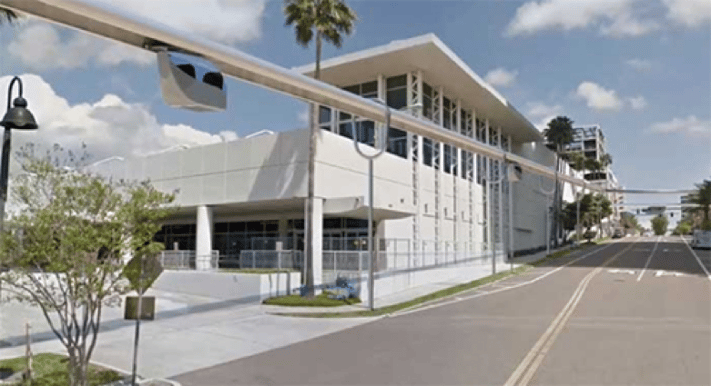 SkyTran is a patented, high-speed, low-cost, elevated Personal Rapid Transportation system. It is very similar to a monorail system, using electro-magnetic technology rather than the dated electrical systems currently in use. The SkyTran network is a system of computer controlled, 2-person jet-like vehicles employing unique, state-of-the-art, SkyTran Magnetic Levitation technology. SkyTran moves passengers in a fast, safe, green and economical manner. After the initial testing phase, commercial SkyTran systems will be rolled out worldwide. SkyTran expects to build its first commercial systems in Israel, France and India. Commercial applications will likely be limited to small package delivery in densely populated cities.

Arx Pax, creator of Magnetic Field Architecture (MFA) and the newly patented Hover Engine, recently announced that its technology will be available for use in new transportation systems. Though transportation is a new market for Arx Pax's technology, it is already being eagerly embraced by industry thought leaders and will be used to develop cutting-edge prototypes by participants in the SpaceX Hyperloop Pod Competition. Arx Pax Hover Engines provide a multitude of benefits and differentiation relative to previous maglev technologies.

These systems will be implemented in the long-haul aspect of a freight shipment. Just as autonomous trucks generally will take over for the driver once off local surface streets and onto a major highway, local pickup and final mile deliveries will still require conventional trucks for the near future.