Pennsylvania Proposes a Business Use Tax on Warehouses 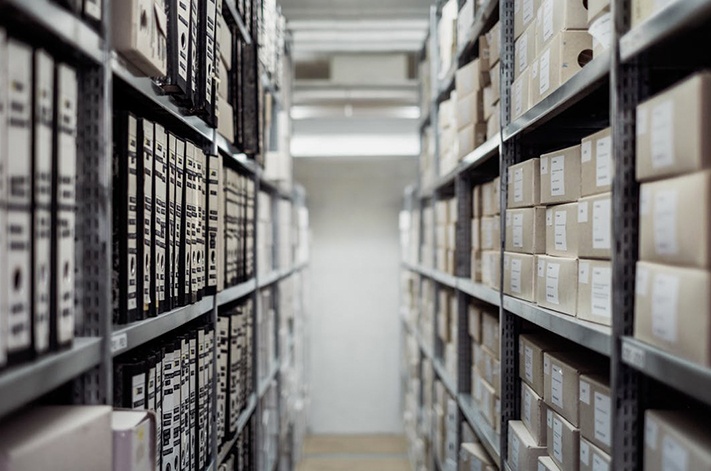 In an effort to help close a $3 billion budget deficit, Pennsylvania Gov. Tom Wolf has asked the state legislature to extend the state’s 6% sales and use tax to commercial storage services, drawing strong criticism from business groups, especially warehouse owners.

The International Warehouse Logistics Association says the tax would cause an average of $250,000 per warehouse in lost annual revenue, resulting in layoffs and businesses choosing to leave Pennsylvania.

The proposed tax, if successfully implemented, would translate into higher operation costs for the warehouse which, naturally, would be passed on to those companies renting warehouse space. The increase in cost will ultimately find its way to the retail level landing square, as it always does, on the shoulders of the consumer.

Operators of third-party logistics warehouses and other business interests have mounted a campaign to derail the tax. It includes academic research sponsored by the warehouse industry that reinforces their contention that the tax would be counterproductive because it would drive warehouse and distribution business to surrounding states where costs would be significantly lower.

A study is currently underway by Penn State University that already estimates implementation of this new tax proposal would result in the loss of 9,000 jobs, plus an additional number of seasonal temp jobs.

The report clearly indicates the likely result will be a “net deterioration of overall tax revenue,” the Penn State researchers conclude. “The likely decreases in other types of tax revenues will either partially or fully offset the projected increases. In a worst-case scenario, the net impact of eliminating the sales tax exemption for warehousing and storage companies will be that incremental tax revenues do not increase, but actually decrease overall.” The center also found that the warehouse industry in the state is one of the central lynchpins to the nation’s supply chain. The industry is so heavily concentrated in Pennsylvania that it is the second strongest warehouse employer in the nation, second only to California, the Penn State researchers point out.

If Pennsylvania is successful in implementing the proposed tax, it may entice other states to follow.  Currently, only five states impose such taxes on warehousing, none of which is considered central to the flow of goods: Hawaii, West Virginia, South Dakota, Mississippi and New Mexico.  States like California, Texas, Illinois and Ohio are central to the warehousing and distribution of goods throughout North America.

State Legislators could seriously impact the cost of virtually everything we consume, particularly in the Northeast, by instituting similar legislation.  In 2007, a similar 6% use tax on warehousing passed and was enacted in Michigan. However, the legislators quickly turned around and pulled back the tax after a report from Michigan State University vividly depicted the economic damage that would be done to that state if the tax was allowed to continue.

The International Warehouse and Logistics association is vigorously fighting the legislation by funding economic impact studies and public education programs to highlight the affect of  the proposed tax implementation.  The tax is expected to take affect on July 1, 2017, the start of the fiscal year for Pennsylvania.

To stay informed on these and other Logistics topics please subscribe to our blog http://www.Land-Link.com/blog