Last year we wrote about a futuristic high-speed train design capable of speeds in excess of 1000 km per hour.  It is known as the "Hyperloop", the brainchild of Elon Musk, a successful entrepreneur and investor in Hyperloop technology.  On Thursday, Maryland officials gave Mr. Musk’s Boring company permission to dig a 10.1-mile tunnel beneath the state-owned portion of the Baltimore-Washington Parkway, between the Baltimore city line and Maryland state route 175 in Hanover, according to the Baltimore Sun. Musk wants to build two 35-mile tunnels between Baltimore and Washington, DC.  A non-stop trip would take less than 5 minutes.  Transit times like this give new meaning to the term Expedited Service.

How Will the Hyperloop Train Work? 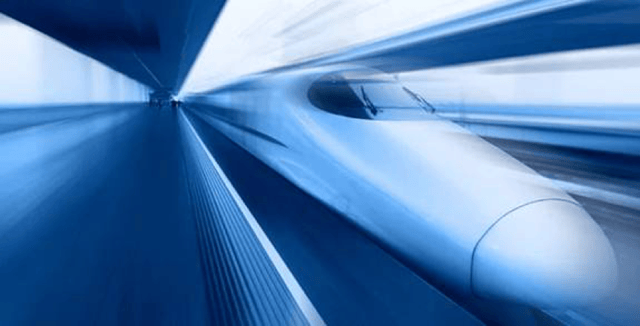 How Will this Multi-Billion Dollar Project be Funded?

Although the state of Maryland has awarded thruway rights for the Hyperloop, it has been clear that it will not be offering any financing for the project.  President Trump is generally supportive of the idea of high speed trains.  He appointed his son-in-law, senior adviser Jared Kushner, to lead the newly founded "Office of American Innovation," although it's still unclear what support the Office may have contributed.

Musk's organization has a new ally in its mission to reinvent transportation, and it’s someone who’s changed the industry a few times already in his career.  Legendary entrepreneur Richard Branson and his Virgin Group have invested in Hyperloop One. Richard is also joining Hyperloop One’s Board of Directors, bringing along a proven track record of delivering breakthrough transportation experiences.  A Musk/Branson alliance seems to be a perfect fit for a project as ambitious as the Hyperloop.  Musk is also Founder and CEO of SpaceX.  SpaceX’s mission is to enable humans to become a space faring civilization and a multi-planet species by building a self-sustaining city on Mars.  One can easily envision this existing Musk/Branson alliance carrying over into a Virgin Atlantic Airways and SpaceX relationship.  Exciting times are definitely ahead of us.  To keep informed on these topics and more subscribe to our newsletter http://www.Land-Link.com/blog