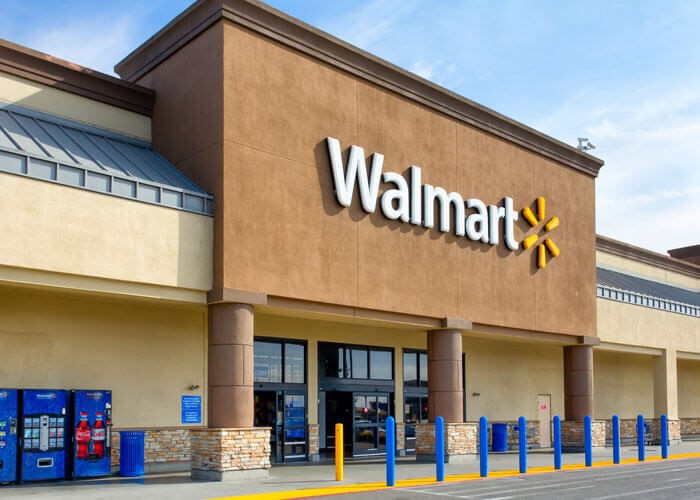 In July, we wrote about claims that Walmart was pressuring its carriers, who also haul for Amazon, to cease and desist if they want to retain Walmart business. In fairness, we want to point out that Walmart has denied pressuring any of its truckers. The retailer told TheStreet.com that the report about the truckers was false, noting it’s “illegal for us to tell them who they can do business with,” a spokesperson said. The warning to truckers, true or not, comes at a time when Walmart is picking up its fight with Amazon, which has long been the dominant e-Commerce leader in the U.S. Just last week, the Wall Street Journal reported Walmart has started telling technology partners not to run applications for the retailer on Amazon Web Services (AWS). According to the paper, tech executives said that if they want to continue to keep Walmart’s business, they have to use other cloud-computing services like Microsoft’s Azure cloud service. Walmart maintains most of its data internally, but a spokesman confirmed to the Wall Street Journal that there are cases where some of the cloud apps it uses run on AWS. The spokesman wouldn’t disclose the apps, but did confirm it has urged vendors to use other cloud-computing business solutions in those cases. “It shouldn’t be a big surprise that there are cases in which we’d prefer our most sensitive data isn’t sitting on a competitor’s platform,” the spokesman told the Wall Street Journal. He noted it’s in a small number of cases.

The validity of the claim by some truckers about Walmart's position is bound to become clearer in time. We will be sure to keep you informed. For more information on industry topics subscribe to our blog www.Land-Link.com/blog.